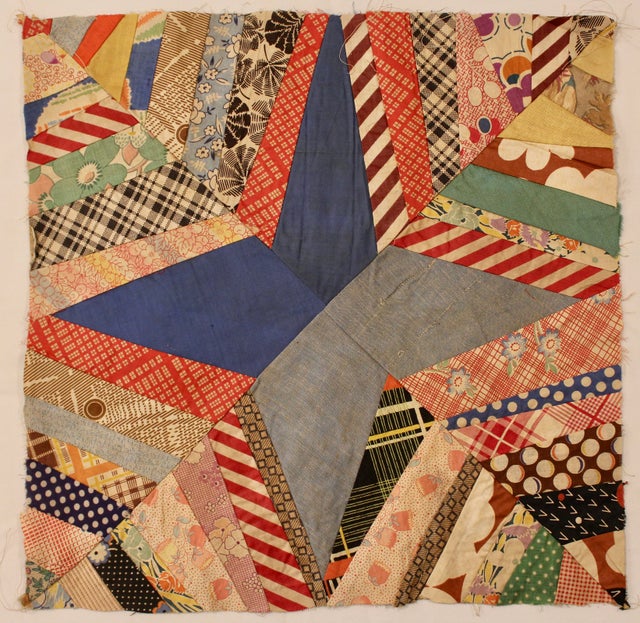 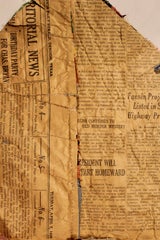 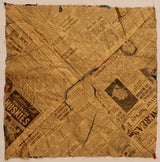 Part of a group of blocks with newspaper templates attached.

Newspapers in the block group are dated circa WWII, some with year 1936.

This block is dated Tuesday, April, 7, 1936 and has an in tact article regarding President Roosevelt returning to the White House from a trip to Florida; an article entitled "League Dealt Defiant Blow by Mussolini; and an article regarding the slaying of Dr. Charles Warren Du Bois, 41 by Mrs. Grace Du Bois, his mother, and reported that another son named Ted claimed she had tried to "exterminate the family," among other interesting tidbits!

I framed the block I kept in double sided glass so the back is readable.

Blocks have been professionally appraised at $100 to $140.